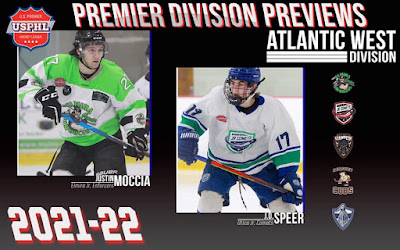 Posted by Bridal Dream Hawaii at 2:20 AM 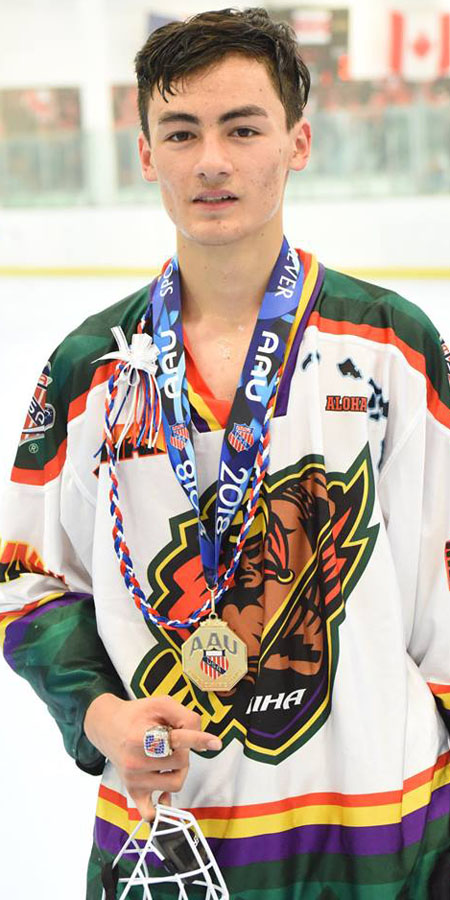